DOCSFilms is a company made by journalists and documentarians. Its scope is to produce documentaries from the script, passing by the research, development, shooting, editing, sound-designing until finalization. DOCSFilms is focused in international documentaries. We can add narration in English, French, Spanish, Italian, German and Arabic. We can deliver the rough-cut material or the filme concluded. We can also deliver ready to receive the client’s original narration. The customer defines the shape of every step. 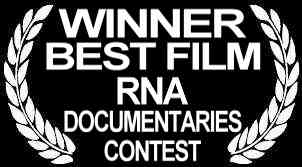 Docfilms in its first year was finalist in the Screenwriters Lab contest 2015, in the prestigious Sundance Festival, in the US. In its second year Docsfilms won 1º Place as BEST FILM in the 2015 RNA Documentaries contest, the traditional organization of journalists in its 66th version. 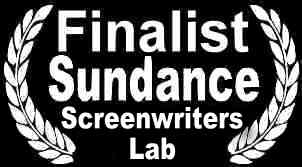 Heart Radio is a feature script that tells the story of Abasin, an Afghan boy 13 y.o. who has his life completely altered by a war mistake, and is sent to live in a small and conservative rural township in the middle of the USA where he helps the townspeople to face their own fears and to achieve their dreams, but he pays a high price for this. 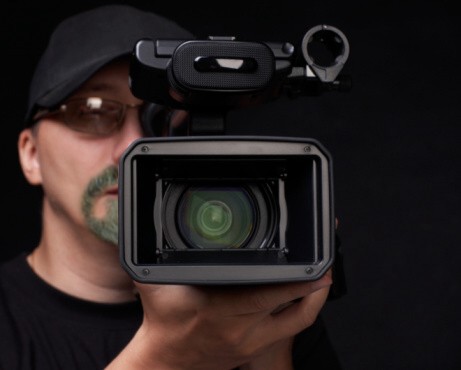 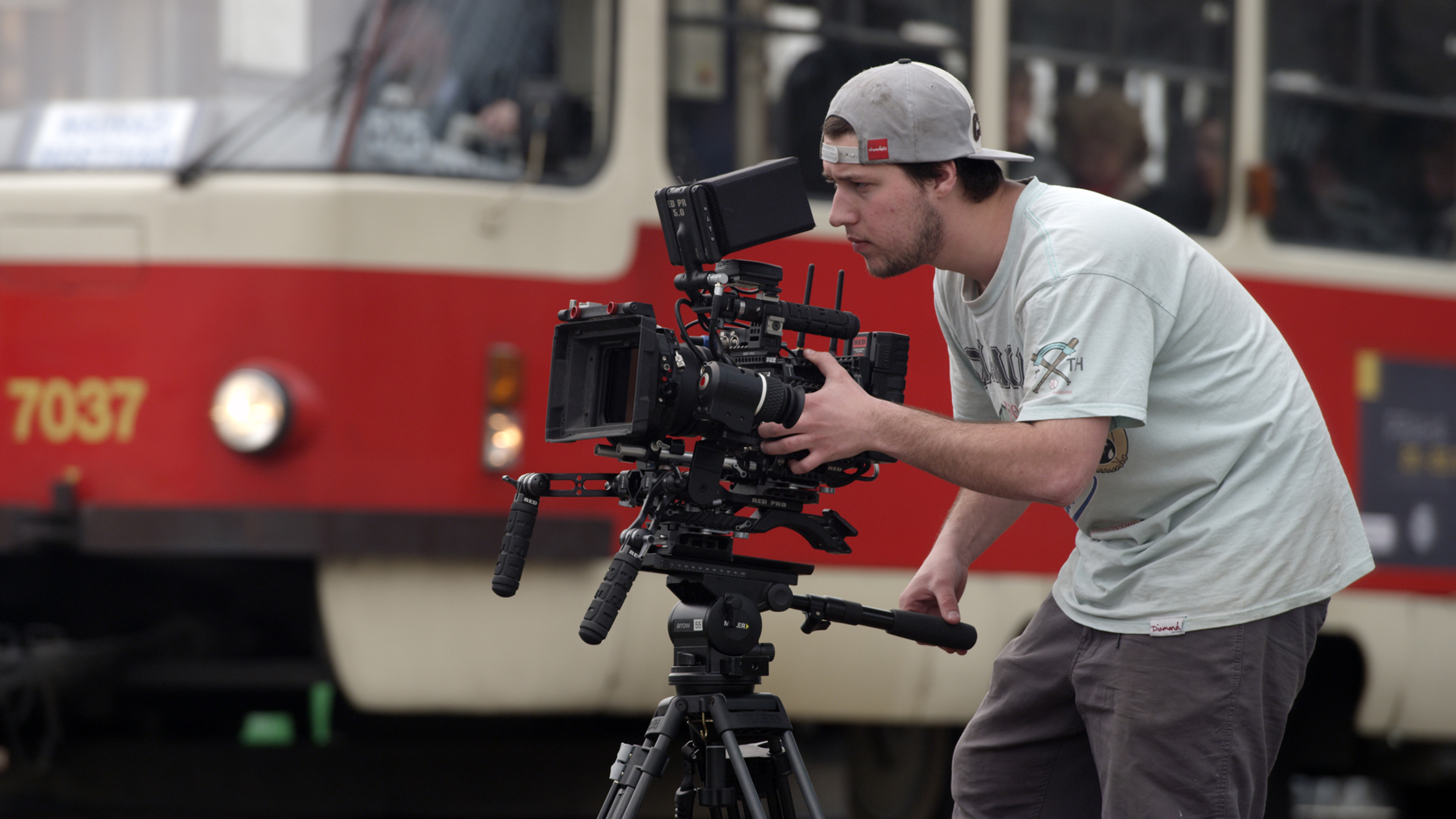 The ergonomic design of these equipments allows we shooting in a different range of scenarios and conditions giving agility to crew and dynamic to the film. 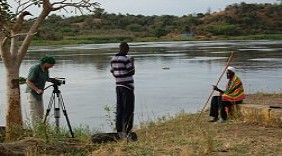 These philosophy of work, with these devices and accessories, allow mobility to our teams, and enable we go further afield shooting in high definition in inhospitable places to tell rare stories. 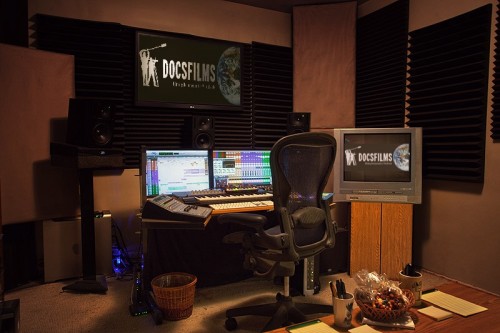 Our workstation is a non-linear editing and file based workflows unit with Vidcom technology. This allows us a very fast H.264 encoding. Supports surround sound monitoring 5.1 and 7.1 on HDMI output. Our unit has a intelligent matrix, appropriate for high quality work, as well as for working with higher resolutions, such as from the RED cameras.

Our team consists for experienced professionals who worked on large productions in TV, video and the cinema. 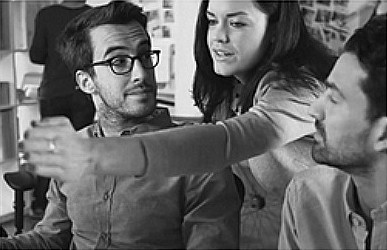 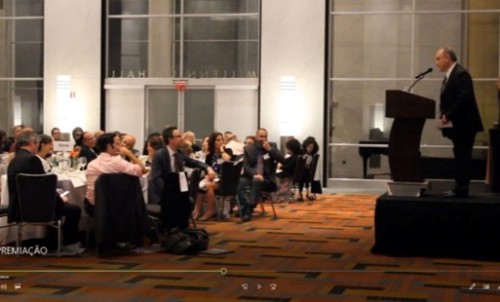 DIRECTOR: An award-winning filmmaker with over 20 years of experience, winner of best documentary prize at 2015 RNA Documentaries Contest, in Philadelphia, and finalist at Sundance Screenwriters Lab 2015, Alex Ferreira journalist and sociologist, started his journalistic career in Paris (France), at Radio France International – RFI -, worked 7 years as TV Reporter for top four broadcasters in Brazil, in São Paulo city, worked as filmmaker in the “World Forum on Sustainable Development” with representatives of the UN, UNESCO, National Geographic Society, Rainforest Alliance, WWWFund, among others, and, since 2012, has been working as international freelance filmmaker/documentarian with jobs for StoryHunter TV (U.S.), El País (Spain), The New Daily (Australia), Yahoo!! (U.S.), among others.

Alex Ferreira heads the Docsfilms. Its focus is to produce universal documentaries that meet the demands of the exhibitor as well as arouse curiosity in the audience in several countries of different cultures, taking knowledge and information.

Perhaps the cinema is the “total art” intended by Wagner, the German composer. The cinema would not exist without painting, without literature, without dance, without music, without sound and without the image. alones, none of them simulates life as cinema. It has been said that “cinema is the most direct way to enter into competition with God” (Fellini). I fully agree. I would add the following sentence: the light that projects the film in people’s minds is the emotion.

ABOUT BE A DOCUMENTARIAN

However, it is not the simulation of real life on the screen that interests me, but alter reality so that we can extract understandings of our human condition that we had not imagined yet.

We can make a bad movie with a good content.

But we can’t make a good movie with a bad content.